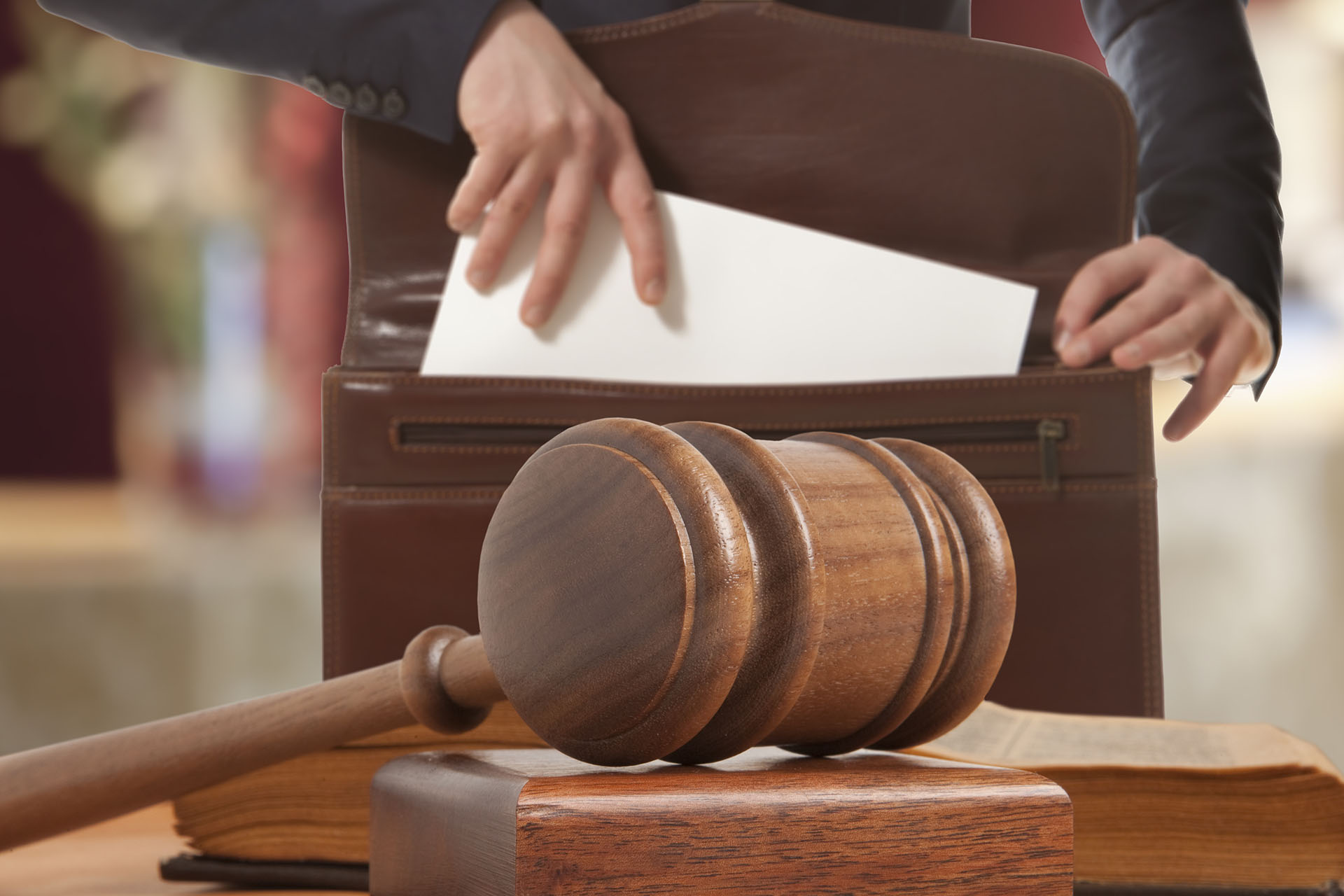 Pretrial Motions that have led to successful opinions and orders are a major part of Mr. Canet’s criminal law practice.  Pretrial motions are a critical device for obtaining favorable and far reaching results without placing the client in jeopardy.  Pretrial motions take many forms.  The most significant are those that ask the judge to throw out important evidence or to dismiss the case.  Carlos Canet learned early in his career the importance of effective pretrial litigation.  An aggressive attitude and approach lead to success.

These motions are intended to obtain Orders of the court resulting in favorable action for the client.  If a favorable Order is appealed, then it is the task of the lawyer to defend the appeal and obtain an Opinion keeping the favorable Orderintact.

Mr. Canet has devoted himself to the scholarship of successful Pretrial Motion practice.  The Pretrial Motion and the favorable rulings that can be the result is the tool most used to win cases.  Below are some wins from favorable pretrial motions.

Carlos Canet successfully argues that breath test results because the FDLE authorized the use of invalid test solutions to check the calibration of the breath test machine.  The results cannot used in subsequent DUI prosecutions.

This order was the third one received by Mr. Canet granting the general motion to suppress breath test results based upon a lack substantial compliance with the Florida Implied Consent statutes. This judge agreed that there occurred a violation of due process that prevented the use of breath test results obtained from those devices that had been inspected by FDLE Department Inspector Sandra Veiga. The Court found that the intentional destruction of inspection results by this person meant that breath test results had to be suppressed.

This was the second judge to GRANT Broward County DUI Defense Attorney Carlos A. Canet’s motion to suppress all Broward County breath test results. Judge Robinson reviewed the record of the four day hearing that had taken place in July and August 2009 and decided that breath test results should be suppressed because a BSO agency inspector had substantially modified the inspection procedure for checking the Intoxlizyer 8000 for mouth alcohol.30. August 21st, 2009 07-028236MM10A (Seidman)

This order was the culmination of a project started by South Florida DUI Defense Attorney Carlos A. Canet where he challenged the general admissibility of breath test results in Broward County and across the state. The hearings on the issues raised lasted four days from July to August 2009. Several experts where called by both the state and defense and the hearing was highlighted by testimony from Dr. Stefan Rose, Mr. Thomas Workman and Laura Barfield. The latter being the director of the Florida Alcohol Testing Program. Ultimately, the Court granted the motion and excluded all breath test results based on the grounds raised in the motion. Specifically, the Court found that it was a violation of due process to continue to use breath test results that had been tainted due to the intentional destruction of evidence of inspection results of one-time FDLE inspector Sandra Veiga. Additional grounds will be argued to extend the Court’s ruling early in 2010.

Carlos Canet successfully argues that the use of tap water for breath machine calibration checks violates FDLE regulations and Florida Statutes.  The judges that granted this motion effectively threw out every breath test result in their respective trial divisions.  The State appealed and the Fourth District Court of Appeal agreed with the trial judge who threw out the breath test results.