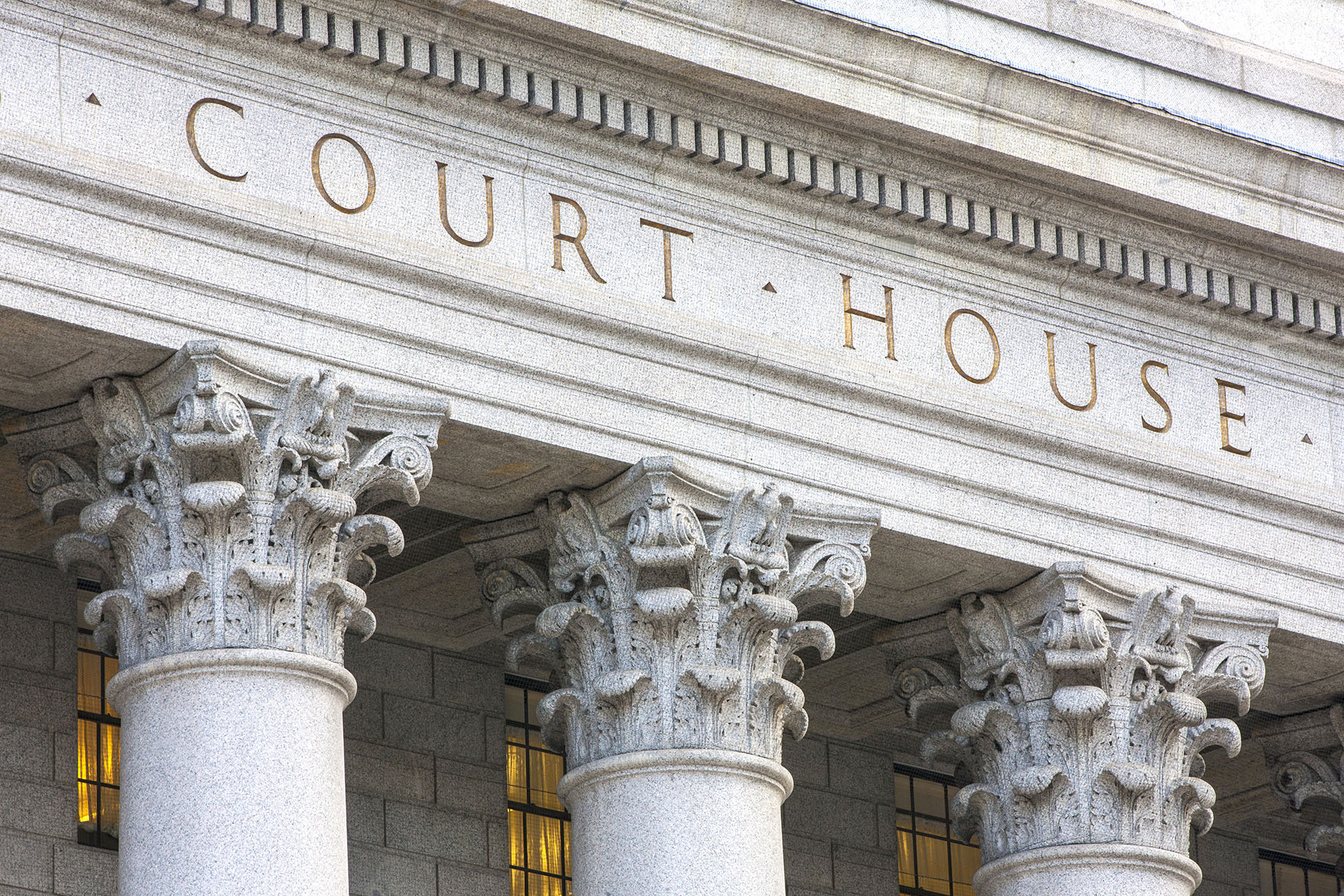 Carlos Canet developed his Appellate Practice in 1988.  He has been writing appellate briefs and arguing cases on the appellate level since that time.  He has been a member of  the Bar of the United States Supreme Court since 1989.  During his time as an appellate practitioner he has argued case before every level of appellate jurisdiction.   Many of the cases he has argued and won have had far reaching results.

The continued success of his Appellate Practice can be seen in the results he has obtained for his appellate clients.  In 1995, he won a motion in Broward County where by all field tests in DUI cases where found to be invalid.  The State took the case up on appeal.  Mr. Canet argued the matter before the Fourth District Court of Appeal.  The resulting opinion, State v. Meador was a landmark decision affecting every DUI prosecution from that moment forward.  The case has been cited thousands of times on behalf of those fighting the use of field testing.  In 2005, State v. Cubic was a cases where Mr. Canet successfully argued for the exclusion of breath tests results for every breath test in Broward County.  Once again, the State took an appeal and once again, Mr. Canet won.  Cubic continues to be an appellate opinion constantly cited for the proposition that the State must comply with administrative regulations before chemical test results will be permitted at trial.  In 2007, Mr. Canet gained an acquittal in Palm Beach County in a DUI Manslaughter prosecution.  However, the client was still found guilty of Misdemeanor DUI and Marijuana Possession.  He took the case up on appeal to the Fourth District and the Court reversed all convictions.  The point being, that Carlos Canet has not only gained success as a preeminent trial lawyer, but he has also had great success in his appellate practice.  This success is a direct result of his knowledge and experience in the field of criminal defense.  Below are links to some of the appellate decisions that Mr. Canet has won.  Included are some of the Briefs he has authored that have led to appellate wins.