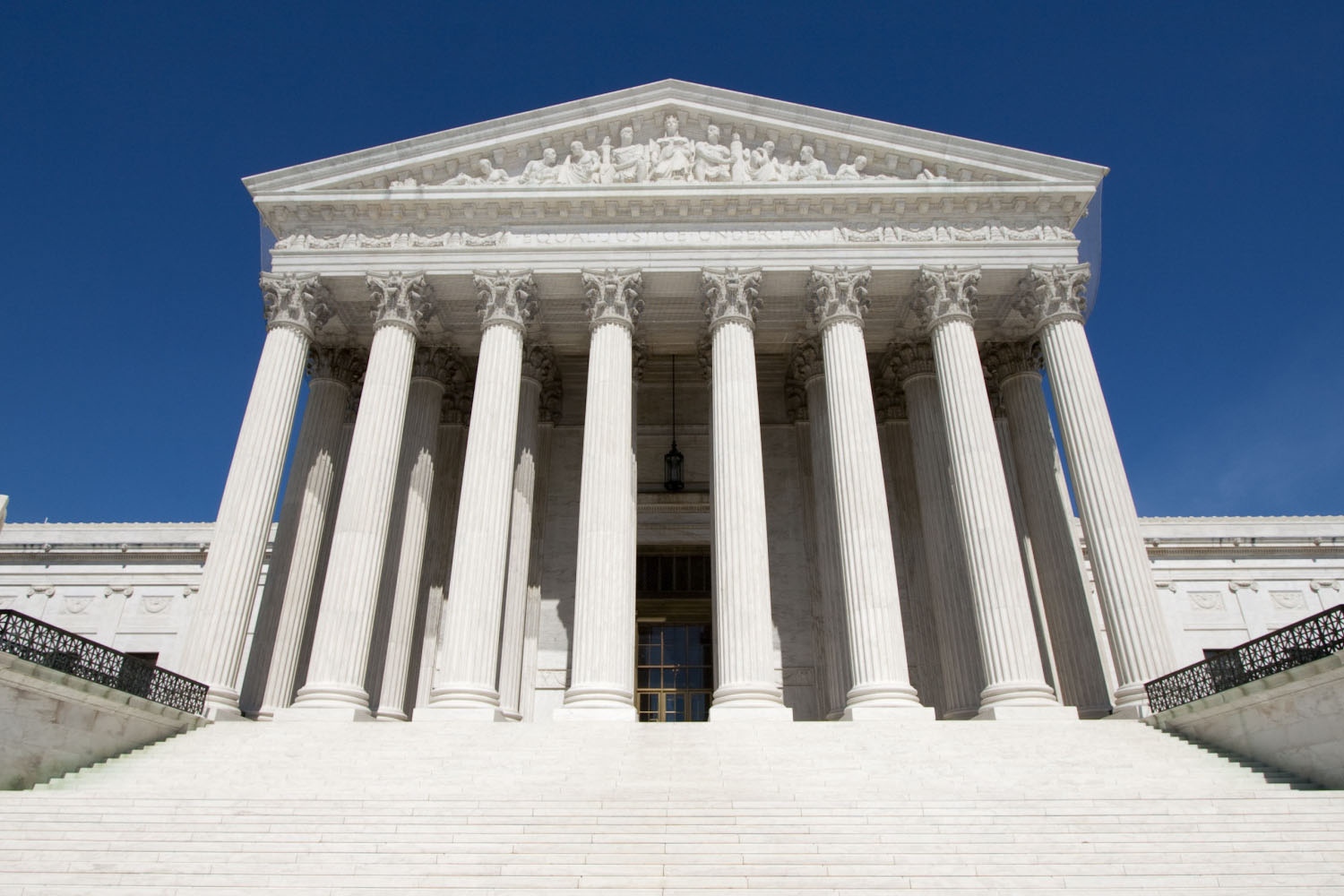 In the years he has practiced in federal court his experience with law enforcement and the US Attorney’s Office has given the knowledge and skill to effectively represent clients and get positive results.  It must be remembered, however, that federal court is difficult and presents many dangerous pitfalls and obstacles.  Not to mention, that the accused must confront the full weight and authority of the Department of Justice through its offices of the United States Attorney, as well that the various Federal law enforcement agencies.  These include formidable agencies such as the FBI, IRS and DEA.  The Federal practitioner is up against experienced, well trained prosecutors and agents.  The lawyer must be confident in his ability to combat and compete at the highest levels of criminal defense.

Carlos Canet has the experience, knowledge, expertise, ability and skill required to break through the wall of federal prosecution.

If you find yourself in Federal Court, or being aggressively pursued by the FBI, Internal Revenue Service or any other Federal Agency, contact the firm as soon as possible.  Mr. Canet can provide consultation and insight on options and strategies.