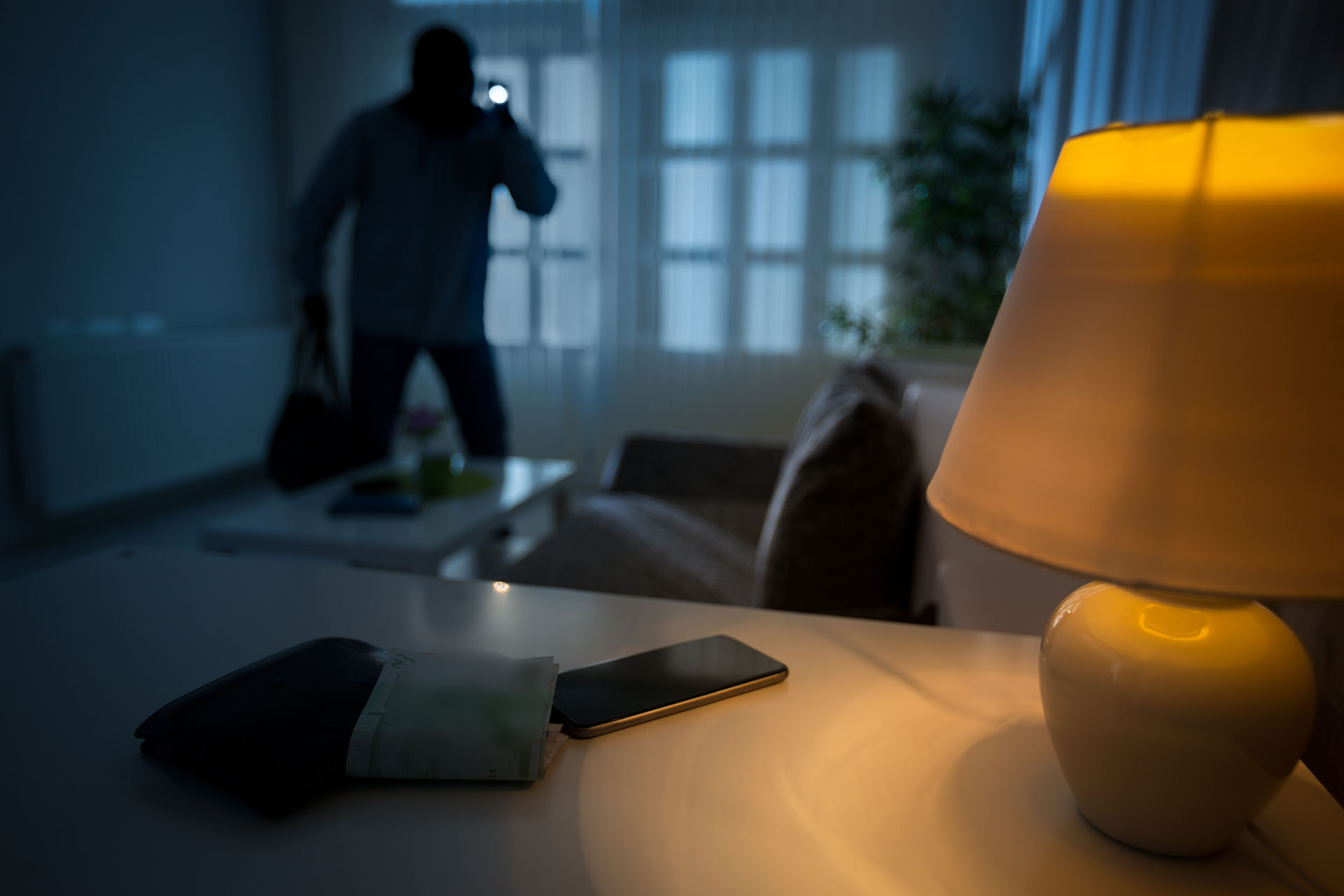 Repeat Offenses (2 or more)  will be charged as felonies.  The threshold amount is $300.  There is also a mandatory loss of license.

(d)1. Every judgment of guilty or not guilty of a petit theft shall be in writing, signed by the judge, and recorded by the clerk of the circuit court. The judge shall cause to be affixed to every such written judgment of guilty of petit theft, in open court and in the presence of such judge, the fingerprints of the defendant against whom such judgment is rendered. Such fingerprints shall be affixed beneath the judge’s signature to such judgment. Beneath such fingerprints shall be appended a certificate to the following effect:

“I hereby certify that the above and foregoing fingerprints on this judgment are the fingerprints of the defendant,  , and that they were placed thereon by said defendant in my presence, in open court, this the   day of  ,   (year)  .” 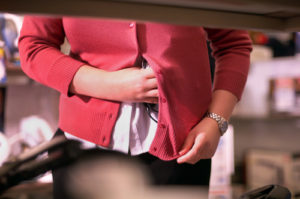 Such certificate shall be signed by the judge, whose signature thereto shall be followed by the word “Judge.”

2. Any such written judgment of guilty of a petit theft, or a certified copy thereof, is admissible in evidence in the courts of this state as prima facie evidence that the fingerprints appearing thereon and certified by the judge are the fingerprints of the defendant against whom such judgment of guilty of a petit theft was rendered.
(4) Failure to comply with the terms of a lease when the lease is for a term of 1 year or longer shall not constitute a violation of this section unless demand for the return of the property leased has been made in writing and the lessee has failed to return the property within 7 days of his or her receipt of the demand for return of the property. A demand mailed by certified or registered mail, evidenced by return receipt, to the last known address of the lessee shall be deemed sufficient and equivalent to the demand having been received by the lessee, whether such demand shall be returned undelivered or not.
(5)(a) No person shall drive a motor vehicle so as to cause it to leave the premises of an establishment at which gasoline offered for retail sale was dispensed into the fuel tank of such motor vehicle unless the payment of authorized charge for the gasoline dispensed has been made.

(b) In addition to the penalties prescribed in paragraph (3)(a), every judgment of guilty of a petit theft for property described in this subsection shall provide for the suspension of the convicted person’s driver license. The court shall forward the driver license to the Department of Highway Safety and Motor Vehicles in accordance with s. 322.25.