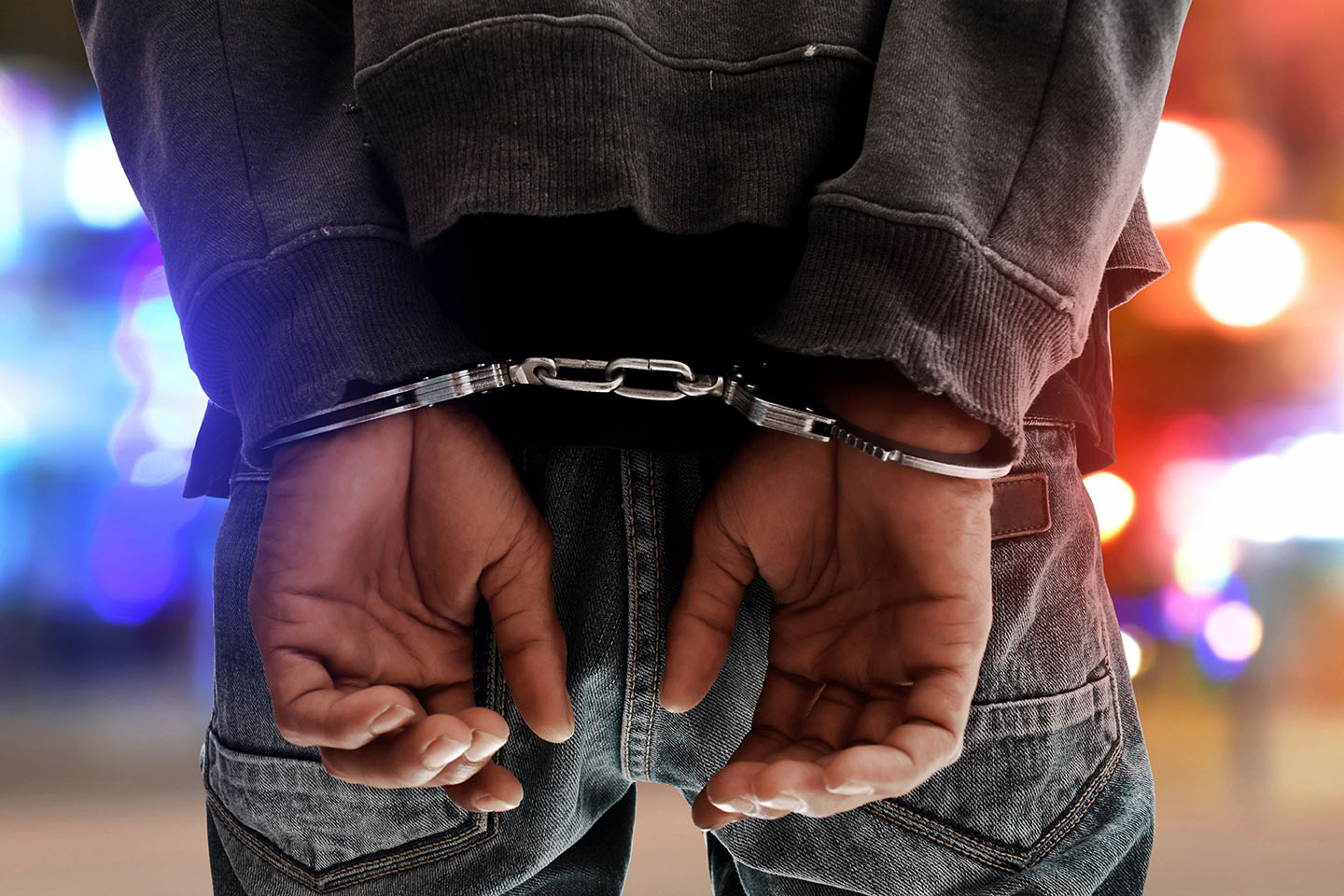 Mr Canet, during his career as a DUI defense attorney, has had many opportunities to represent those accused of various DUI-related felony charges.  Including DUI Manslaughter.

In the Circuit Court DUI’s are charged as felonies based upon the number of prior convictions or because there has been a death or serious bodily injury.

In the case of Felony DUI, any fourth offense qualifies as a third degree felony, as does a third offense with ten years of second conviction.

If there is an accident and someone, including the accused, is seriously injured, the DUI is charged as a third degree felony.

If there is an accident and someone is killed as a result, that is DUI manslaughter and the offense charged is a second degree felony.

However, in each case the sentence is determined by application of the Florida Criminal Code Sentencing Guidelines.

A person facing DUI-related charges in the Circuit Court must be extremely careful in choosing a lawyer. Unlike, being charged in County Court for Misdemeanor DUI, the consequences and penalties are much more serious and life-affecting.

In the years that Mr. Canet has represented those charged with these more serious offenses, he has taken a no-nonsense approach towards the formulation and preparation of successful defense strategies. The use of innovation and skillful execution to attack any prosecution is intended to make the client feel at ease that the right choice has been made.

In all Felony DUI cases, Mr. Canet has been able to bring his years of experience and expertise to bear to obtain the results his clients can expect. His knowledge and familiarity of all police investigative procedures, including the use of field sobriety exercises and the Intoxilyzer breath test machine, sets him apart in the field of DUI defense. Mr. Canet is recognized as an expert in defending against any and all police DUI investigative techniques and methods. His record of success and accomplishments in this regard speaks for itself.

In the area of DUI Manslaughter and Serious Bodily Injury, Mr. Canet’s experience and expertise rise to a higher level of DUI defense work. In over 30 years of practice, Mr. Canet, has devoted himself to learning and gathering the skills required to be the most effective advocate a person accused of these offenses can find.

It should be understood that this type of prosecution is unlike any other in the field of criminal defense and requires a completely different skill set from anything related the typical DUI case.

In nearly every DUI MANSLAUGHTER/SERIOUS BODILY INJURY prosecution the State employs the very best DUI investigators to gather evidence against the accused. Also, the accused must contend with the fact that a blood draw has been obtained and analyzed. The results are very often damaging and disheartening. The analysis is performed in a police-run laboratory and is done to detect the level of alcohol or the presence of drugs.

The State employs experts to analyze and interpret the results. These opinions are always intended to place the accused in the worst possible light. It takes special knowledge and expertise in the field of laboratory science and forensic toxicology to effectively neutralize this type of evidence. Mr. Canet’s expertise in these complicated areas is well recognized and documented. He has lectured other members of the Bar on these issues as well as being published in legal periodicals. This is in addition to the wealth of experience he has gathered in these types of cases from investigating and preparing defense strategies for dealing with the various police experts called into court.

The analysis of the actual crash is also a major focus of the police because an important element of the Manslaughter/Serious Bodily Injury charge is CAUSATION. That means the police must be able to prove that the accused caused or contributed to the cause of the death or injury while driving impaired or over the limit.

The lawyer that takes on this type of case MUST have expertise and experience in the areas of accident reconstruction and laboratory science. An effective defense strategy must attack the two main types of expert testimony. First, the opinion of the accident investigator that the accused caused the crash, and second, the opinion of the toxicologist that the blood analysis results are reliable and that the accused’s blood alcohol level was above the limit at the time of the crash or that his blood concentration of drugs caused him to be impaired at the time of the crash. Defending against this type of evidence in not for the inexperienced. Without adequate knowledge, experience or expertise, the lawyer is taking an enormous risk on behalf of the client.

The lawyer must also understand the law of the legal or medical BLOOD DRAW. Any defense of a DUI Manslaughter/Serious Bodily Injury prosecution MUST include a MOTION TO SUPPRESS the results of the blood analysis. This is critical. This is often the means by which the lawyer can achieve the desired result for the client without having to risk going to trial and having the client spend thousands of dollars for the use of his own expert witnesses.

However, if a jury trial is required the lawyer must have a network of expert witnesses who work at reasonable rates and are equipped with the necessary credentials to withstand any attack by the prosecution.

Mr. Canet, in his many years of practice in handling this type of case, has developed such a network. He has at his disposal a group of locally based expert witnesses who can assist in all phases of the defense. These include Dr. Stefan Rose, a medical doctor and expert toxicologist, Mr. Miles Moss, Ph.D., a civil engineer and traffic specialist and psychologists specifically trained in human factors analysis and interpretation. All these individuals are extensively trained and educated, possess unimpeachable credentials, have years of forensic experience and can ably handle themselves during any prosecution cross-examination.

This type of charge is extremely serious and requires close attention to the correct choice in legal representation. It is of critical importance to seek out an attorney that offers the knowledge, expertise and experience necessary to achieve the right result. CARLOS CANET IS THAT CHOICE.