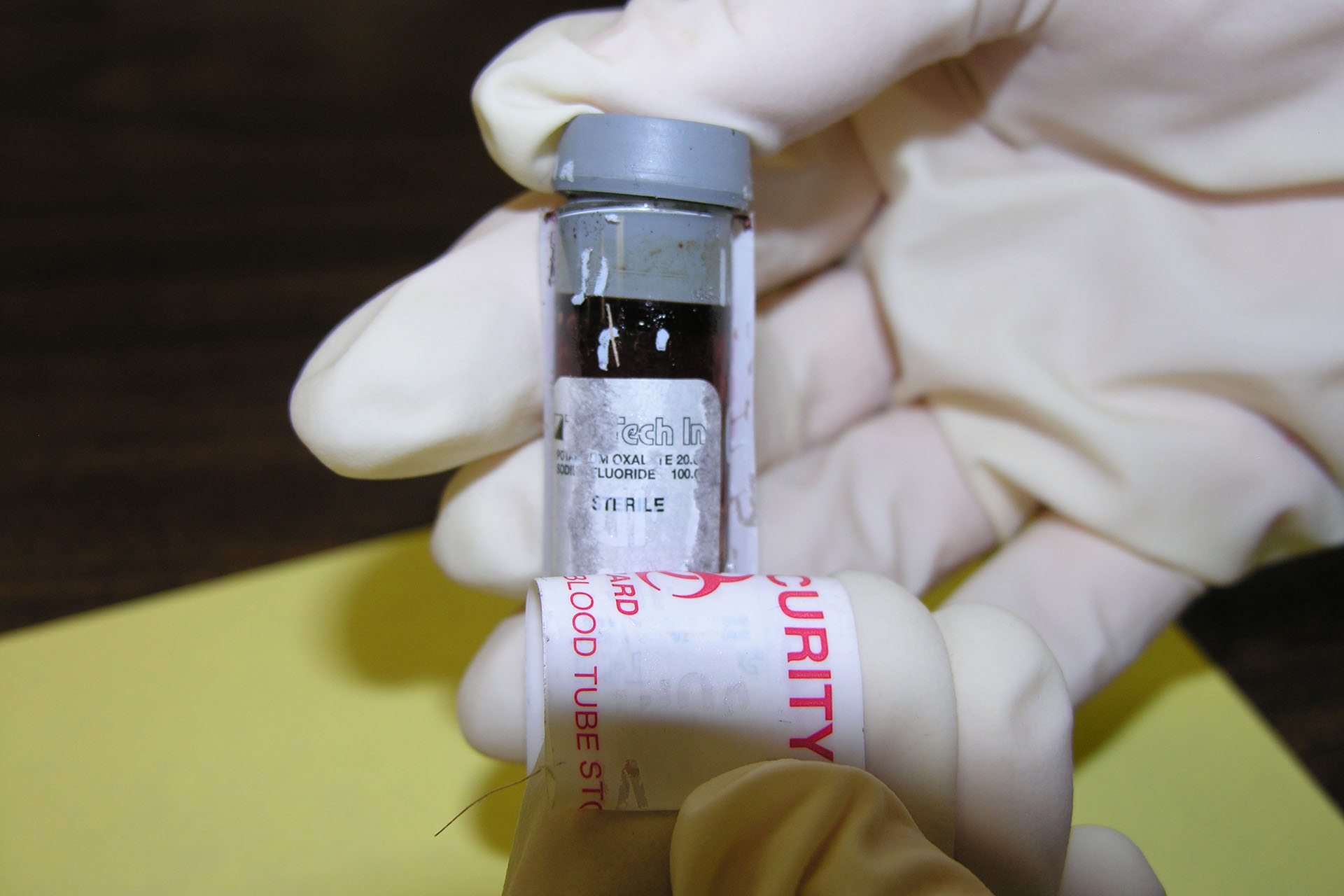 CHEMICAL TESTING and SCIENTIFIC TESTING are a crucial part of many of the types of cases handled by the Canet Law Firm.  Carlos Canet has been recognized for his expertise in this field for over thirty years in handling this type of evidence.

The police scientific investigations take place in drug and alcohol cases.  In drug cases, the police lab analyzes and weighs the narcotics that are seized.  Alcohol cases typically involve drunk driving.  Chemical Testing & Scientific Testing take place in the police forensic laboratory.  State expert witnesses are called upon in court to provide opinions regarding this evidence.  It is up the lawyer to be adequately prepared to challenge chemical testing results head on.  Preparation requires education and many times a network of defense expert witnesses to rebut and through back state expert opinions.

Police laboratories use may different scientific methods to analyze and measure chemical evidence.  These methods start with very basic testing such as  enzymatic and color reaction analysis.  Police labs will also utilize very sophisticated methods.  These are head space gas chromatography using an internal standard and gas chromatography mass spectroscopy.  The individuals who carry out this testing and analysis are college educated with extensive laboratory science experience.  The inexperienced lawyer will be hard pressed to stand up to this type of evidence and testimony.  This is a crucial distinction when it is considered that this evidence is often the focal point of many prosecutions.

The person who faces criminal charges based upon the analysis and use of chemical test evidence cannot afford inexperienced counsel that lacks the knowledge and expertise to be effective in facing such dramatic and case changing evidence.  The lawyer must first look to exclude this evidence on legal grounds or because it lacks reliability.  If that cannot be accomplished the lawyer must be prepared to stand toe to toe with the state’s expert and defeat the effect of such evidence and the associated expert opinions.

Carlos Canet has defended against chemical testing evidence and scientific test evidence for over 30 years.  He has carefully nurtured his reputation for being one of preeminent lawyers knowledgeable and successful against this type of evidence.  Contact Carlos Canet if your case involves the use of chemical testing or scientific evidence to schedule a free consultation.